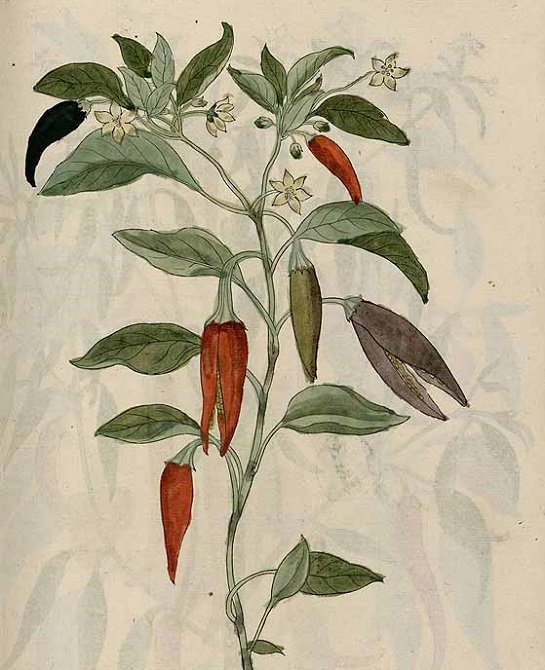 แกงต้มกะทิเนื้อโคเค็ม – In this dish, umami-charged, salted sun-dried beef is gently grilled over charcoal, adding smoke and caramelized elements that emerge in the core of the flavor profile, alongside the umami and the savor of fat. The meat is then cut into bite-size pieces, and slowly braised in thick coconut milk. The coconut fits perfectly onto the triangle of umami, fat and smoke. It brings its own umami and fatty shades, and introduces a rich sweetness that pairs seamlessly with the caramelized character of the grilled beef. The braising also rehydrates the beef and softens it. Bamboo shoots, shallots, galangal, lemongrass and kaffir lime leaves are added, perfecting the dish with a complementary sweetness, echoing the umami hues, and cutting citrusy notes while creating hidden astringent layers. The dish is finished with fresh chili peppers and hair-thin julienned kaffir lime for a fresh aroma and piquant bite.

Chef Thapakorn Lertviriyavit (Gorn) brings us a rare perfumed and colorful starter [salad] dish that was rediscovered in a cookbook written by a former governor of Nakhon Ratchasima (พระยานครราชเสนี – สหัด สิงหเสนี), which contained a recipe that called for rose petals, called ‘Yum Gularb’ or ‘Rose Petal Salad’. But I’d prefer to rename it, ‘Yum Gleep Kuppatchka’. You will soon understand why….

In the Thai language, lon (lohn; หลน) means to simmer. In this ancient style dip, minced pork and fermented shrimp paste, along with smoked-charred dry fish, chilies and other aromatics, are slowly simmered in rich coconut cream to create a deep, multi-layered – yet subtle and silky – dip; a dip which is then lightly seasoned with just palm sugar and fish sauce. The dip is served with an array of fresh and fried vegetables, tempura-like cakes, crispy small fishes or tiny transparent salt-water shrimp. For a dish with so many subtle flavors, there is surprisingly little fuss.