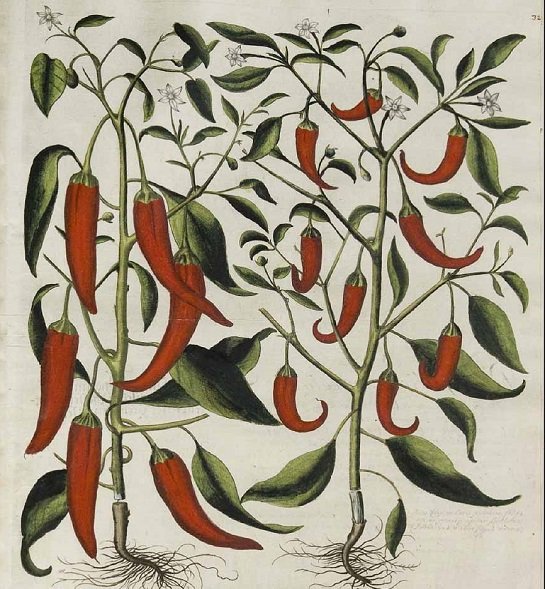 The dish captures the eye with its vivid color – It is beautiful! It is bright! It is happy! – and it fits well within the comfort zone of most westerners. It is not surprising that this dish has made its way to the top of the charts, consistently ranked among the top ten tastiest Thai dishes served abroad.