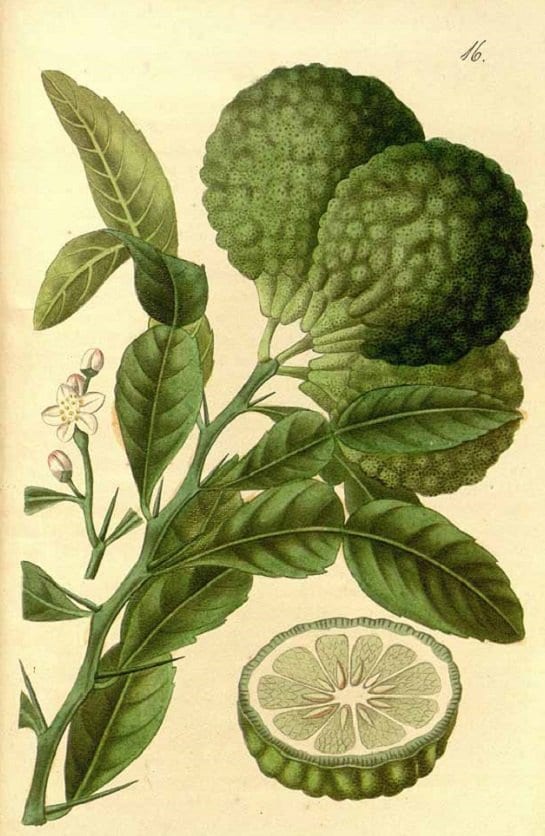 แกงหมูเทโพใส่ผักบุ้ง – Thae phoh curry is a spicy and salty Thai red curry with sour-sweet flavor shades. Thae phoh falls into the category of the gaaeng khuaa (แกงคั่ว) style of Thai red curries, as it contains no dry spices except white peppercorns. Instead, smoked dried fish meat is added to the red curry paste to accentuate and widen its umami-smoky savory flavor base.