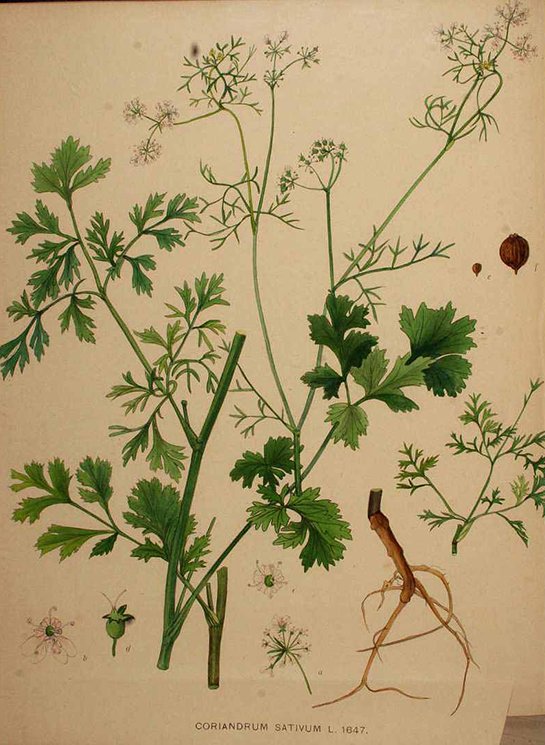 Maa ouan is a Thai appetizer with clear Chinese characteristics. It resembles the filling of khanohm jeep dumplings (ขนมจีบ), the crab and pork meat fillings of haawy jaaw (ฮ่อยจ๊อ), or the shrimp and pork meat mix of haae geun (แฮ่กึน). Minced pork and shrimp meat are seasoned with garlic, coriander roots, white peppercorns and salt, then mixed with duck egg and a bit of coconut cream, placed in small ceramic cups (thuay dta lai, ถ้วยตะไล), and steamed. It can be served either as a starter, an hors d’oeuvres, or even as a side dish to curries.