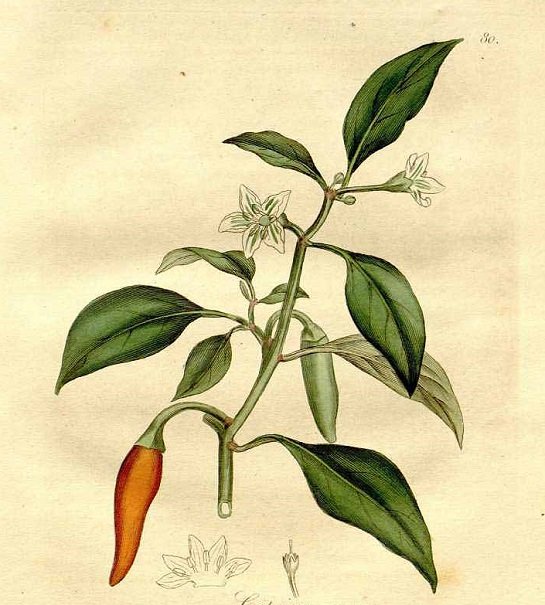 Studded with small green peppercorns that burst with a mild peppery pungency, this relish is not as spicy as one might expect from a Thai chili relish – nor does the sour taste serve as a noticeable flavor pillar. Instead, a warmer and softer peppery bite, coupled with the aroma of young pepper, delivers a complex kick. The peppercorns, together with the flavorful yellow chilies, wrap the pork’s natural umami and fatty characters and enhance its natural sweetness; this sweetness, despite being placed far in the back and only appearing at the end of each bite, is nicely layered by the use of shrimp meat and palm sugar.