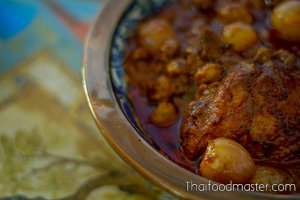 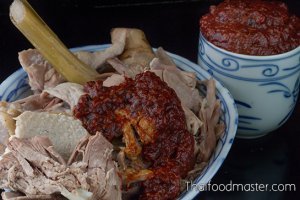 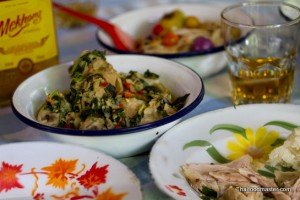 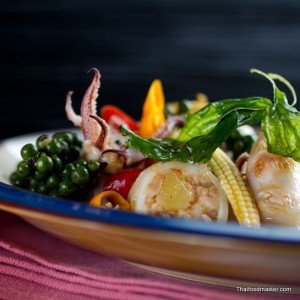 This dish can be found both in Thailand’s streets food stalls and in the menus of the high stars restaurants. The spicy stir fried is a perfect choice to the drunken man’s plate, it, with it’s kick, helps the whiskey run down the glass and offers a wicked sauce to accompany the sophisticated squid’s filling made of airy pork married with sweet shrimp. The mixture of pork and shrimp filling maintains moist and tender texture which is further enhanced by the surprise crunch from water chestnuts. 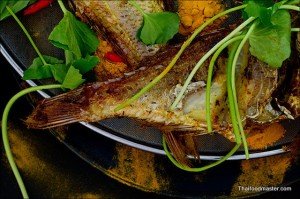 If you are a fish lover, than you know that there are only few things in life that taste better than absolutely fresh fish, deep-fried to perfection with a crispy skin that brakes open to reveal the irresistible, steamy, firm white flesh.

Thai fried fish recipe originated from fishing communities of the south of Thailand, were fishes are being cooked as it arrive almost directly from the fishing boats. 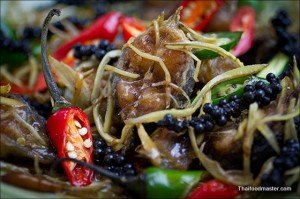 This Thai spicy catfish recipe gives catfish a new and fabulous spin. You can either use farmed or game fish with the same phenomenal results. The intensity of the wild ginger combined with aromatic fresh peppercorn will turn even muddy flavor fish into a delicacy.

Slice the fish are first, then role it in flour and deep-fry it to a crispy crunch. Quickly stir-fry the crispy fish with wild ginger and the peppercorns releasing their aromatic oils, creating wonderful flavors. While seasoning with light soy sauce and oyster sauce, our fish is now regaining heavenly moisture without losing its tempting crispiness.